The Navy proposed spending $299 million in Fiscal Year 2019 on laser systems to protect ships against current and anticipated future threats, as part of a rapid prototyping, experimentation and demonstration initiative.

For nearly a decade, the Navy has considered laser technology a more cost-efficient and effective tool to protect ships from emerging threats such as unmanned aerial vehicles (UAVs) and small patrol craft that could swarm a surface ship 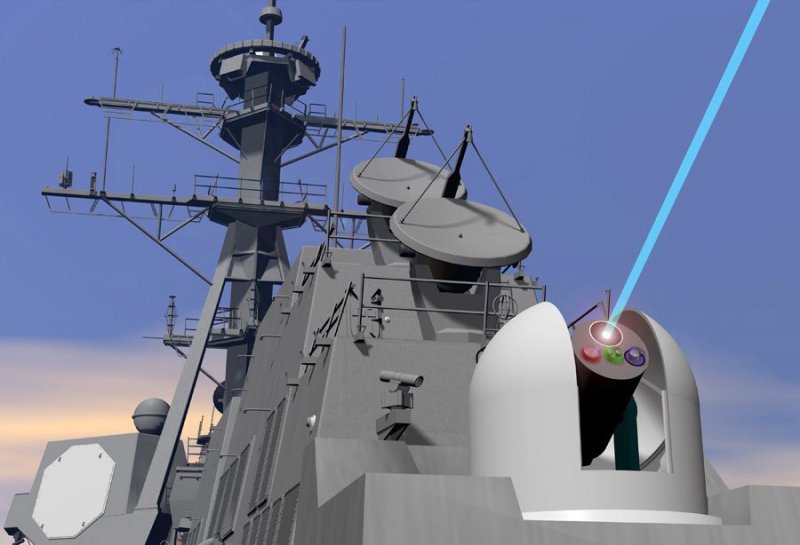 Directed energy refers to weapons that emit focused energy in the form of lasers, microwaves, electromagnetic radiation, radio waves, sound or particle beams. Lasers are already widely used to guide bombs to their target, but the next step would be to use the lasers as weapons themselves. 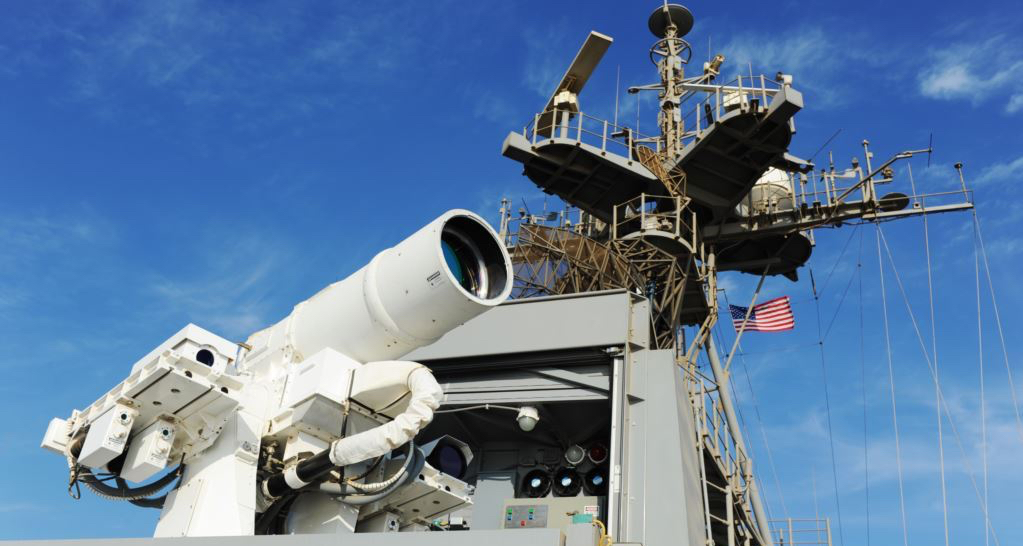 You can read more details on news.usni.org