The World is My Playground
World Naval News
FranceNAVAL PROJECTS

The deal includes an option for two more vessels (for a possible total of four corvettes). The corvettes will be built by Naval Group in cooperation with local shipbuilder Abu Dhabi Shipbuilding (ADSB). 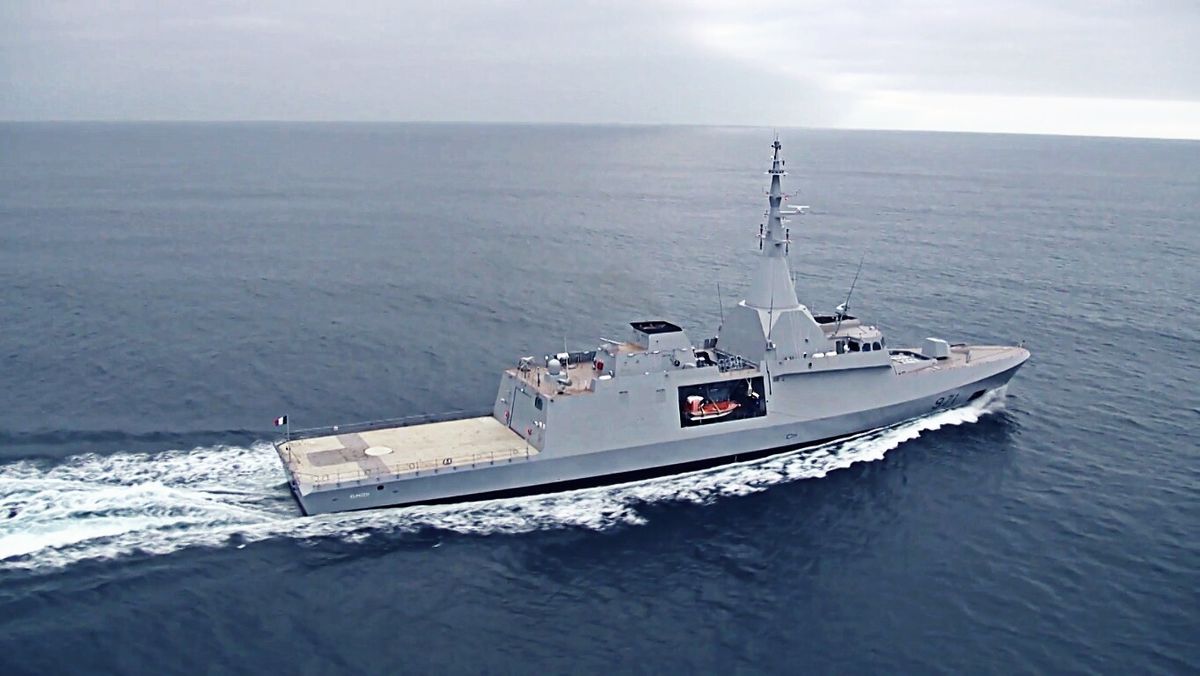