Turkish defence company STM made an announcement on 28 February and stated that they have signed a contract with Pakistan Government to upgrade the Pakistan Navy’s second (of three) Agosta 90B submarine. 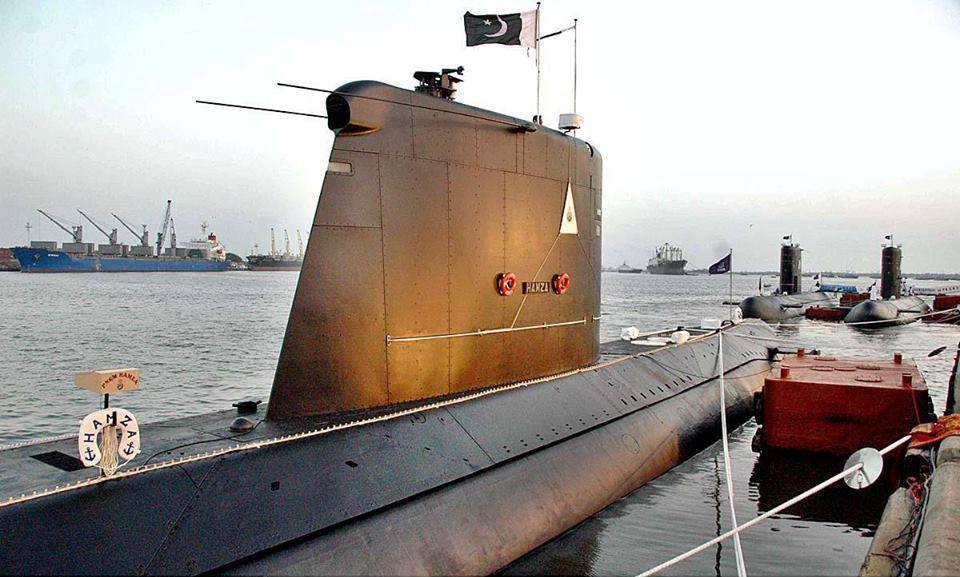 Pakistan signed for the three Agosta 90Bs in 1994 with the French company Naval Group (former DCNS). The lead-ship , PNS Khalid, was delivered to Pakistan in 1999, with the PNS Saad and PNS Hamza arriving in 2003 and 2006, respectively. These will be joined by eight new Hangor-class submarines (potentially S26) acquired from China by 2028.

The first submarine will be delivered in 2020. The modernization activities will be carried out on Karachi Shipyard & Engineering Works (KSEW) owned by the Pakistan Navy.