The World is My Playground
World Naval News
CONTRACTSDEFENCE COMPANIES

The French defence procurement agency (DGA) has awarded Thales a contract to develop a new sonar system for future SSBNs.

According to Thales official press release; the contract includes a period of a 42-month to conduct a set of studies and technological developments for a sonar system to be equipped on France’s future third-generation nuclear-powered ballistic missile submarine (SNLE 3G). 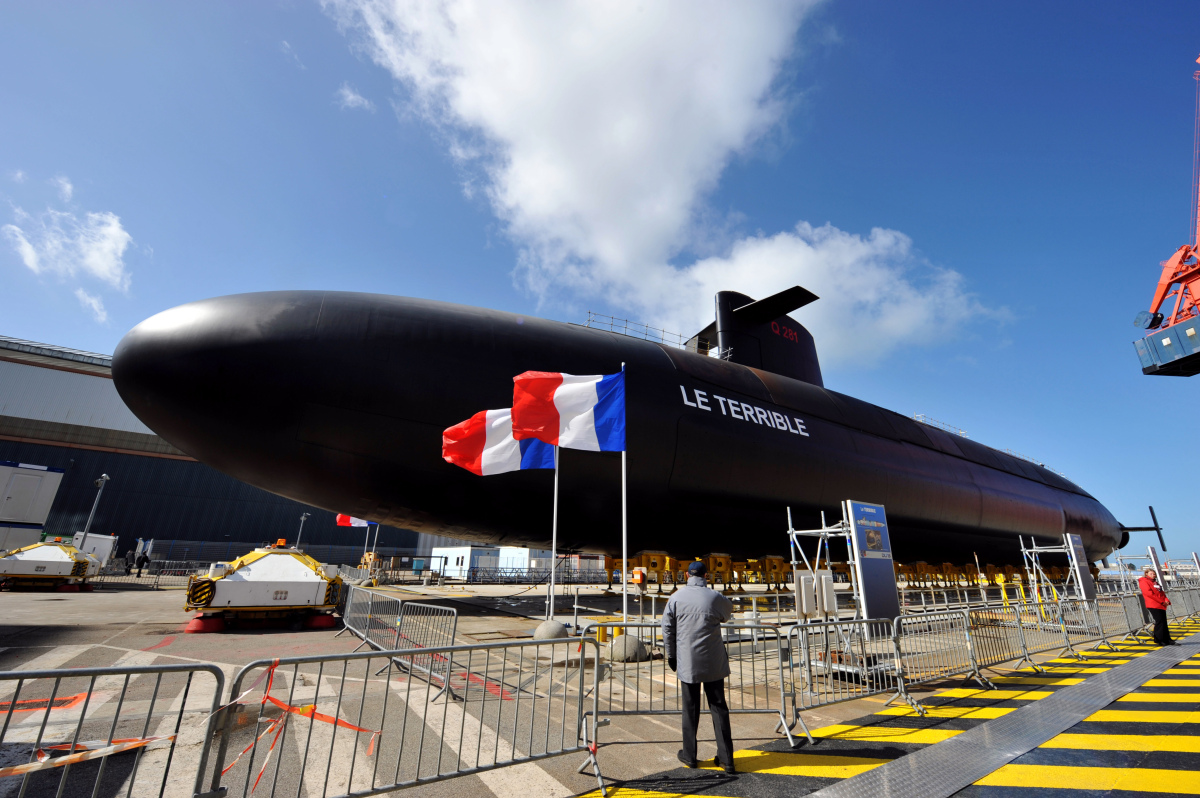 This new research and development programme builds on the results of studies launched under France’s two previous defence spending plans. It will include final validation of the fourth-generation flank arrays and the development of a new sonar interceptor, with latest-generation adaptive antenna processing and threat classification algorithms as well as an innovative bow-mounted antenna concept.