Baltic Shipbuilding Plant “Yantar” has delivered the Admiral Makarov frigate, third ship of Project 11356, to Defence Ministry of the Russian Federation on the last days of 2017.

Sea trials of the Admiral Makarov frigate commenced in October 2016, they were held in the Baltic Sea and in the Barents Sea. And the acceptance/delivery certificate has been signed on 25 December 2017.

The Admiral Makarov was laid down on February 29, 2012, launched on September 2, 2015. Yantar Shipyard is to build a series of six frigates of Project 11356. The first two ships of the project, The Admiral Grigorovich and the Admiral Essen frigates, were delivered to the customer in 2016.

Project 11356 frigates have Kalibr-NK cruise missiles with a range of 1200 miles and the Shtil-1 medium-range surface-to-air missile system. 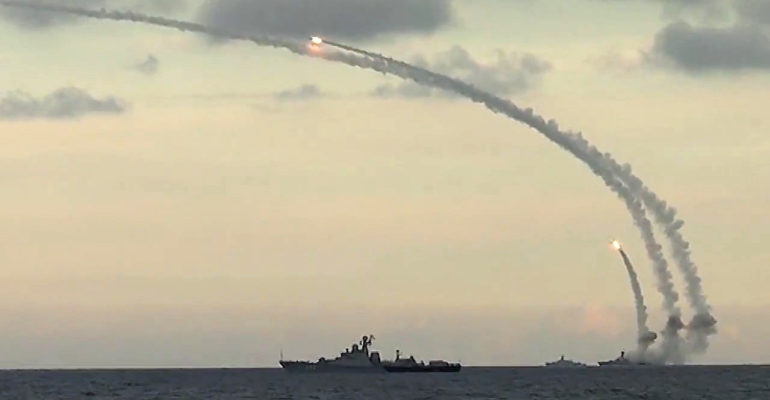 Kaliningrad-based Baltic Shipbuilding Plant “Yantar” (Yantar Shipyard) was founded on July 8, 1945 on the basis of a Koenigsberg unit of German’s Schichau Werft. Yantar Shipyard specializes in building and repair of warships and civil boats. Throughout the years the Shipyard has built 160 warships and more than 500 merchant vessels. The Russian Government holds majority stake in the shipbuilding firm through Western Center of Shipbuilding, a subsidiary of state-owned United Shipbuilding Corporation.