The factory has a portfolio of relevant orders from the Russian defense ministry, told reporters the Managing Director of “Saturn” Victor Polyakov. 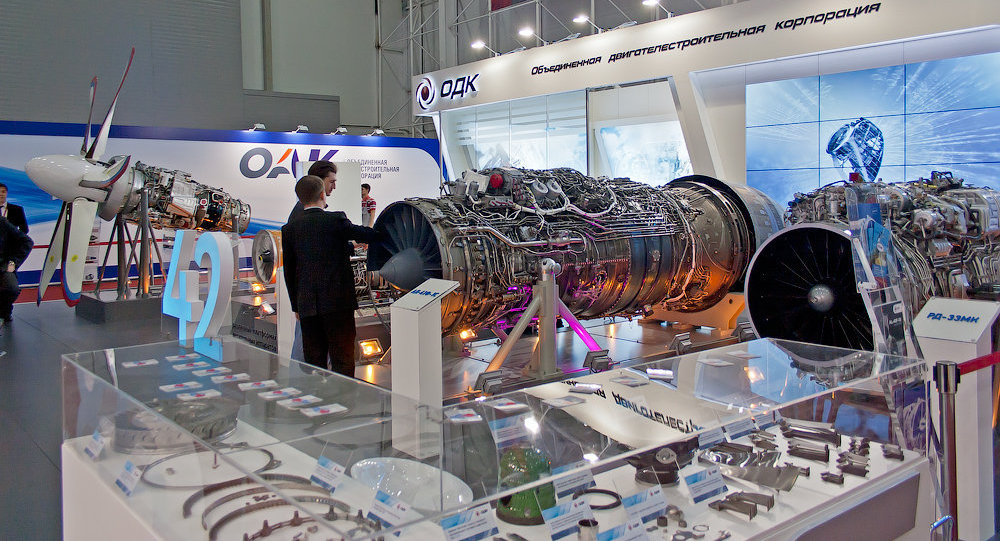 As known; Ukraine has refused to manufacture gas turbines for Russian Navy after the Crimea Conflict in 2014. First three ships of the Project 11356 Frigate had their turbines from Ukraine but the other 3 had to wait for Russia to develop and manufacture these turbines.

So this manufacturing move will ensure Russia‘s independence from imports from the Ukraine, previously supplied gas turbine engines.