The World is My Playground
World Naval News 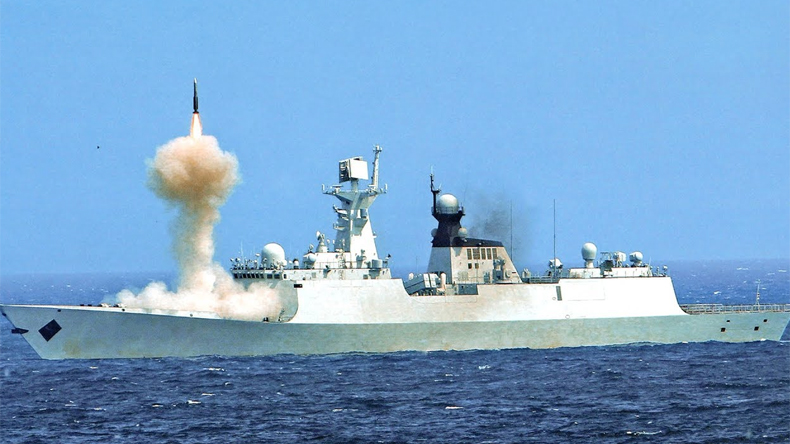 Pakistan has signed a contract for two more Type 054A frigates from China, taking the total number of ships of that type ordered to four, the delivery of which is expected by 2021.

The contract was signed at the Ministry of Defense Production in Rawalpindi, in a ceremony attended by the country’s Deputy Chief of Naval Staff (Operations), Rear Admiral Faisal Rasul Lodhi and other high-ranking officials and dignitaries from both China and Pakistan.

According to news from web and blogs , Pakistan’s Type 054As will also be configured with the same weapons and subsystems as their People’s Liberation Army Navy (PLAN) counterparts. Notable subsystems in the PLAN Type 054A include the Type 366 over the horizon (OTH) radar and Type-382 3D air search radar.

For more about Type 054A Frigate you can read this article from Naval Technology.

Inside the AirCraft Carrier