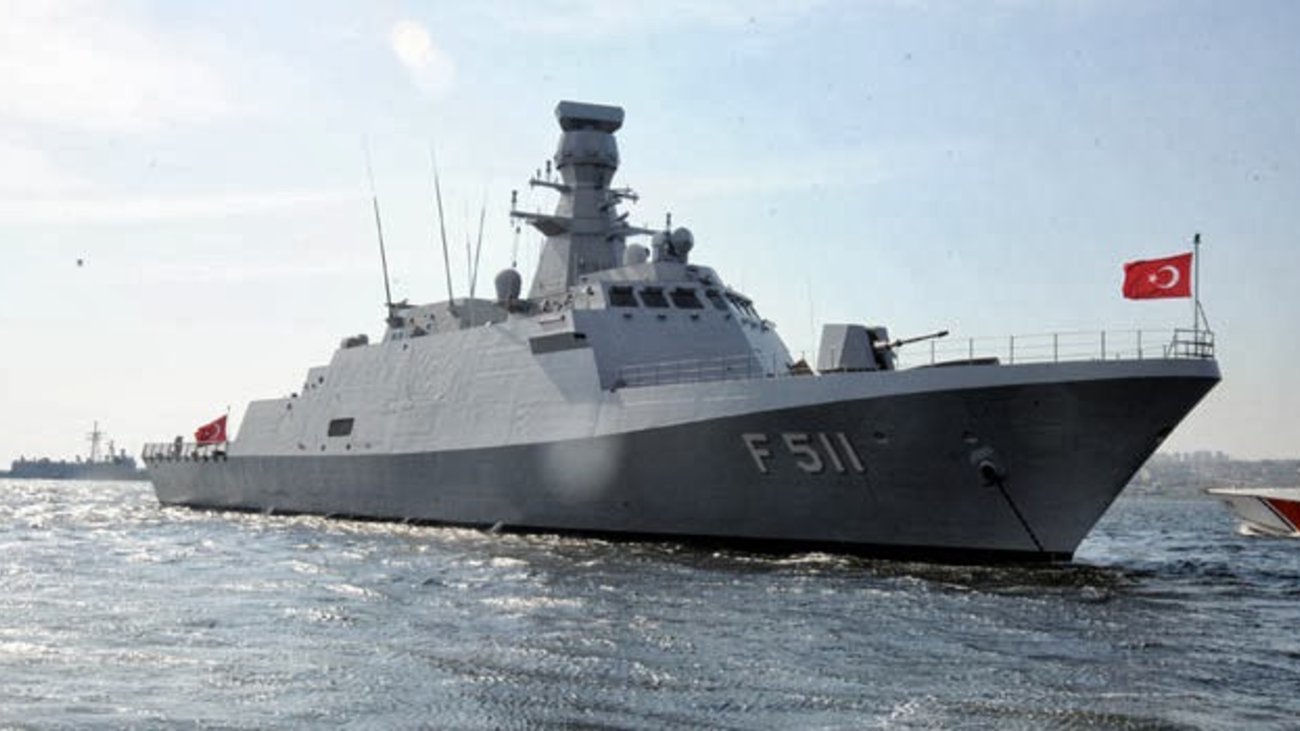 The Turkish defence contractor STM is the prime contractor managing the 17,000-ton Pakistan Navy Fleet Tanker (PNFT) program at Karachi Shipyard & Engineering Works. STM is now hoping to extend its work with Pakistan to long-term programs, most notably the MILGEM.

Based on the MoDP’s recent statements, the next marquee project involving STM will be the procurement of four MILGEM ships for the Pakistan Navy (PN). In May 2017, STM CEO Davut Yilmaz had told Anadolu Agency that the ships would be a variant of the Ada corvette incorporating subsystems from Pakistan. The overall value of the program would be roughly $1 billion U.S. Pakistan signed a letter-of-intent to procure the vessels in May during the 2017 International Defence Exhibition and Fair in Istanbul.

According to the news; the process is completed and construction of the ship will start in the near future. Two of the four ships will be constructed at Turkey and other two in Karachi Shipyard & Engineering Works (KSEW).