The new frigates will the centerpiece of the long-awaited Saudi Naval Expansion Program II. SNEP II is set to modernize the Royal Saudi Navy’s Eastern Fleet as part of a wide-ranging estimated $20 billion arms package.

The frigates will cost about $6 billion, the largest line item of the $20 billion SNEP-II deal. The package will also modernize the frigate’s planned homeport at the King Abdul-Aziz Naval Base on the Persian Gulf. While the Freedom-class variants are being built in Wisconsin, a final production facility has not been selected.

At about 4,000-tons, the frigate can field a crew of 100 to 130. It runs on a power plant of two Rolls Royce MT-30 gas turbines and two Colt-Pielstick diesel engines. The ship will field eight RGM-84 Harpoon Block II anti-ship missiles (ASM), anti-submarine warfare (ASW) sonar suites, and torpedoes. 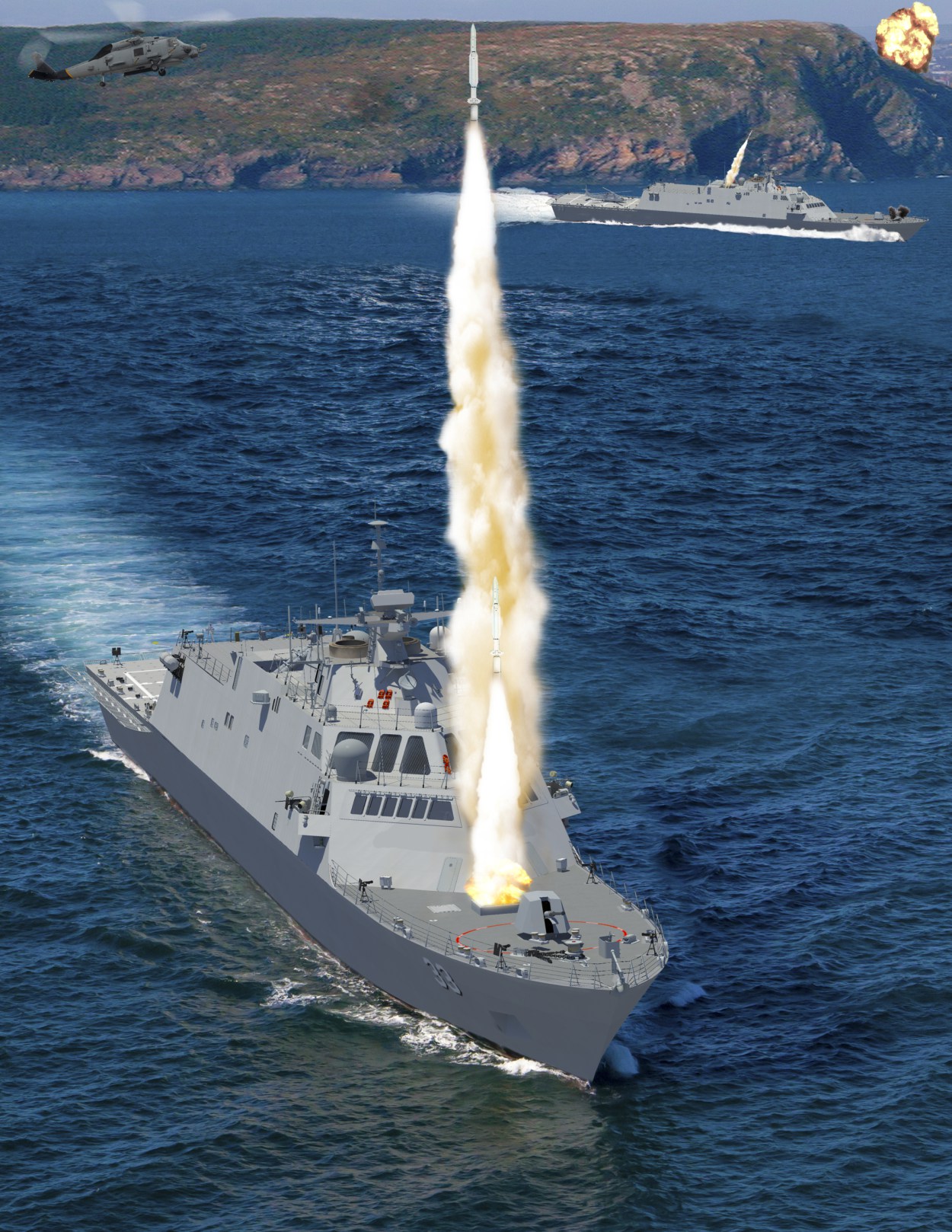 The new Saudi ships will be built around an eight-cell Mk-41 vertical launch system and a 4D air search radar. The deal also includes 532 Raytheon RIM-162 Evolved SeaSparrow Missiles (ESSM) which can be loaded four to a Mk 41 cell. With 16 cells per hull, the Saudi Freedoms will be able to potentially field 64 anti-air missiles per-ship.