The World is My Playground
World Naval News
NEWSTurkish Navy

According to rumors on the web;

A written question in UK Parliament was asked about the Turkish Goverment interest to HMS Ocean.

The question is answered by Mr Tobias Ellwood on Nov 13, revealed that “The Ministry of Defence has received an expression of interest from the Government of Turkey about the potential sale of HMS OCEAN soon-to-be-decommissioned “

The helicopter carrier was constructed in the mid-1990s and commissioned in September 1998.

In November 2015, the MoD confirmed that HMS Ocean is to be decommissioned in 2018. 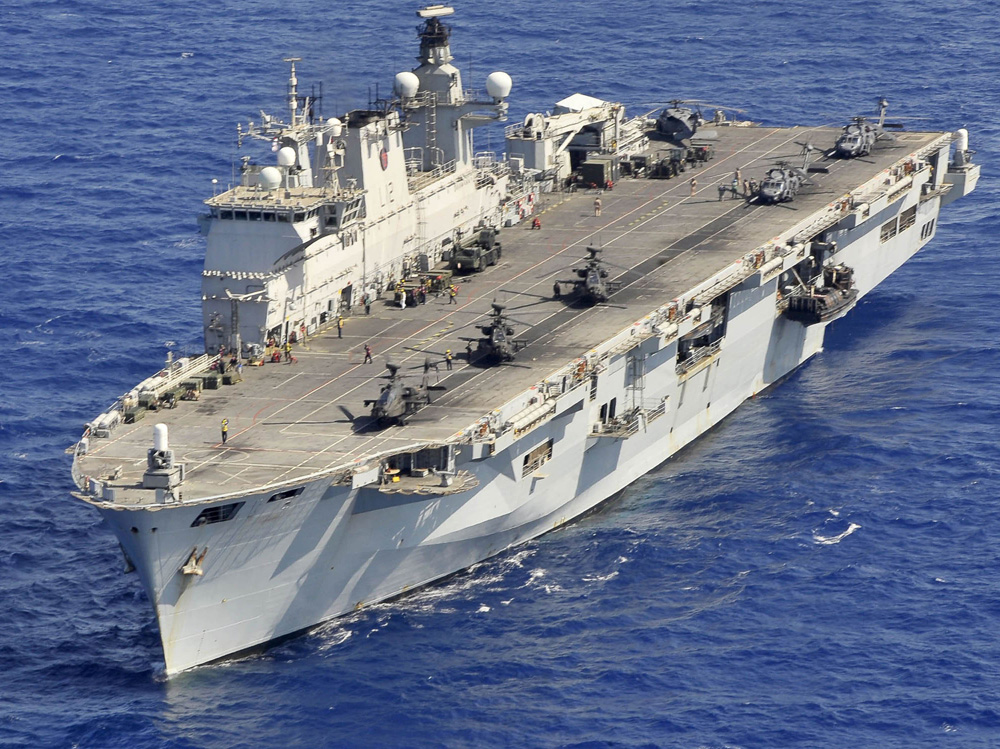 For a final deployment the vessel is now serving as flagship to NATO’s Standing Maritime Group 2 (SNMG2)  in the Mediterranean.

The ship is designed to deliver troops to the centre of the action by helicopter or by landing craft.  The ship has six helicopter operating spots on her flight deck with space in the hangar to hold many more. HMS Ocean’s crew of 400 personnel includes Marines who operate four landing craft to take forces ashore. The 21,500 tonne amphibious assault ship has a top speed of 16 knots and a range in excess 8,000 miles.

Turkey is already building a landing helicopter dock which is based on the Spanish Navy’s (LHD) Juan Carlos I and designed by Navantia. The Turkish version of the ship will be named TCG Anadolu and planned to be delivered in 2021. 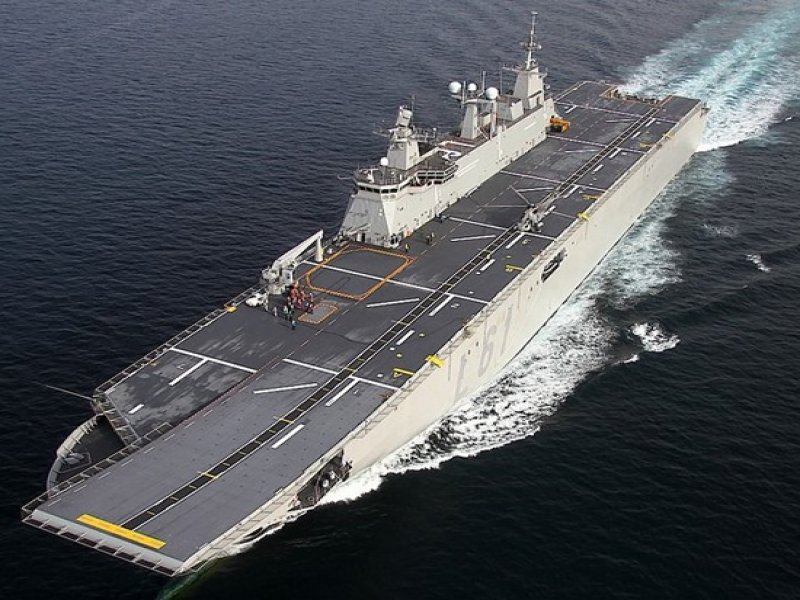 First steel on the ship, which will be registered as a light aircraft carrier by the Turkish Lloyd, was cut in May 2016, while delivery is scheduled for 2021.