The vessel which was jointly constructed by Dutch shipbuilding company Damen and PT PAL under the Perusak Kawal Rudal (PKR) programme, was launched in September 2016 and is expected to be commissioned later this year.

The 105-metre, 2365 tonne PKR frigates are designed to undertake a wide range of missions in and around the waters of Indonesia, an archipelago nation made up of over 18,000 islands. Their primary mission is anti-air, anti-surface and anti-submarine warfare. However, they are also equipped for maritime security, search and rescue, and humanitarian support tasks. 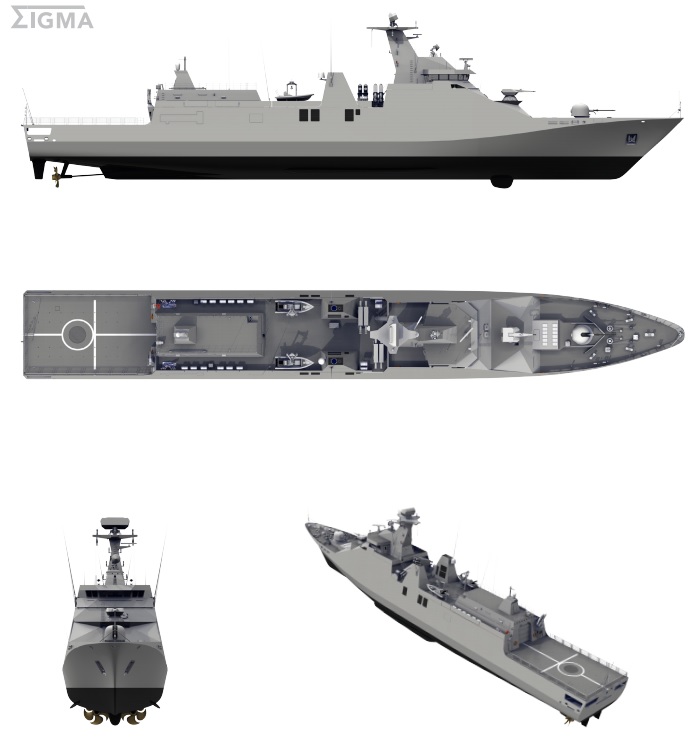