The World is My Playground
World Naval News
IndiaIndian Navy

India and Russia have finalized the procurement contract for 4 Admiral Grigorovich Frigates.

Two Project 11356 frigates are planned to be built at the Yantar Shipyard (a subsidiary of the United Shipbuilding Corporation) in Kaliningrad. The remaining ships will be built at the Goa Shipyard in India. The deliveries of the ships will start within four years since the sealing of the relevant contract. 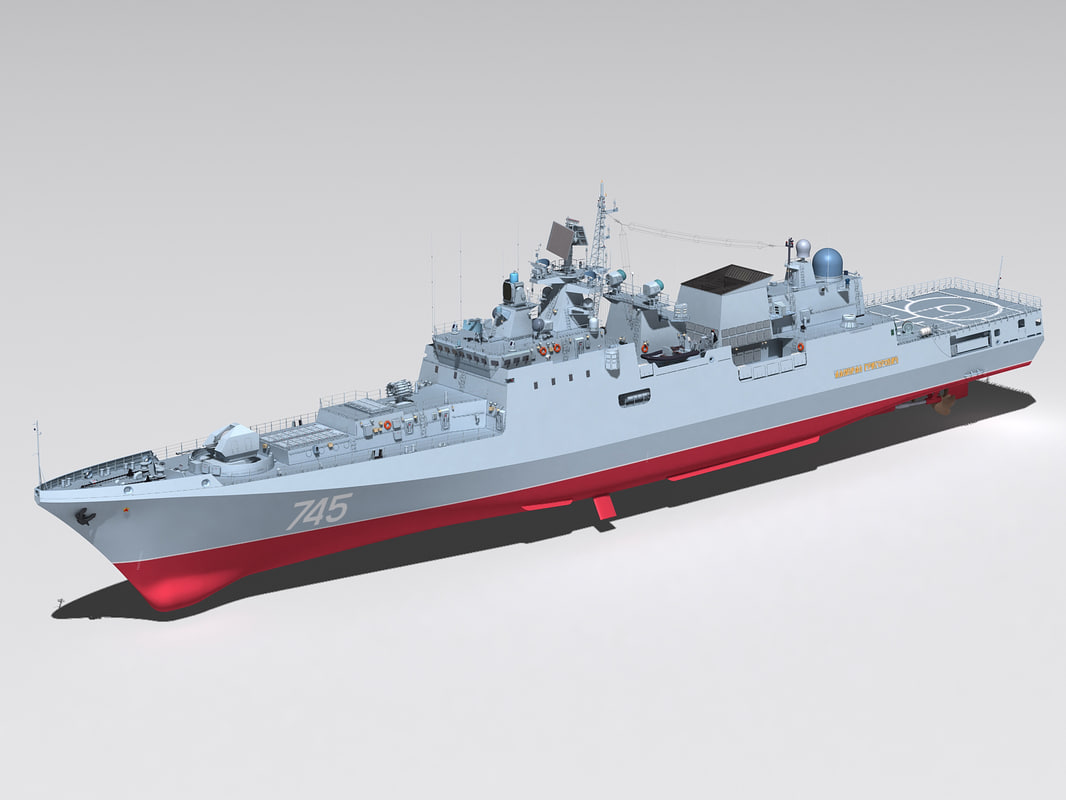 The Indian Navy operates six Project 11356 frigates delivered in 2004-2013. Therefore, service will get a total of ten ships of this class.

The frigates are similar to the Russian Talwar class (Project 11356) already deployed by the Indian Navy. The Talwar-class are in turn the improved versions of the Krivak III-class (Project 1135) frigates. The Project 11356 frigates to be sold to India will be likely armed with BrahMos supersonic anti-ship/land attack cruise missiles jointly developed by India and Russia.