The World is My Playground
World Naval News
CONTRACTSNAVAL PROJECTS

Ingalls has built and delivered 11 San Antonio-class ships. The 11th, Portland (LPD 27), will be commissioned on April 21 in Portland, Oregon. The 12th, Fort Lauderdale, is under construction and is expected to launch in the first quarter of 2020. Preliminary work has begun on LPD 29, and the start of fabrication will take place later this year.

“This contract is further recognition of the confidence the Navy/Marine Corps team has in the great work our shipbuilders are doing in the LPD program,” said Ingalls Shipbuilding President Brian Cuccias. “This efficient work is proven through our hot production line keeping the work going in the shipyard and through our nationwide network of suppliers. We are excited to build this additional ship and in providing our sailors and Marines with the best amphibious ships in the world.” 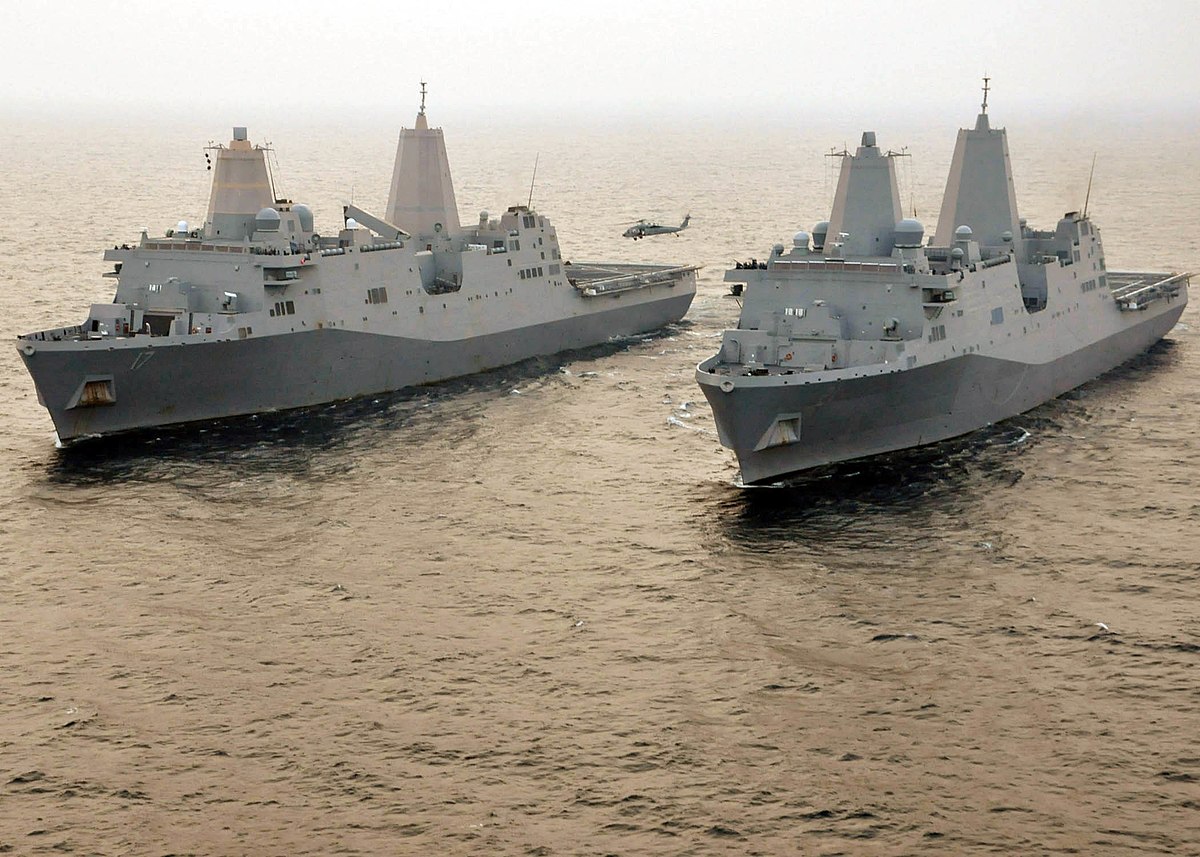 The San Antonio class is a major part of the Navy’s 21st century amphibious assault force. The 684-foot-long, 105-foot-wide ships are used to embark and land Marines, their equipment and supplies ashore via air cushion or conventional landing craft and amphibious assault vehicles, augmented by helicopters or vertical takeoff and landing aircraft such as the MV-22 Osprey.

You can read the HII press release here.