The World is My Playground
World Naval News
Egypt NavyNEWS

A Pohang-class corvette presented by the government of South Korea to Egypt arrived at the Alexandria, Ras El-Teen naval base on October 26, 2017. Once the Corvette entered Egyptian naval service, it was named ENS Shabab Misr (Youth of Egypt).

The Pohang-class corvette is a class of general purpose corvettes. They have served in a coastal defense role during the late Cold War and post Cold War period. A total of 24 Pohang-class vessels were built by South Korean shipyards Hyundai Heavy Industries, Hanjin Heavy Industries and Daewoo Shipbuilding & Marine Engineering. They are also known under their commercial name: HDC 1000 / Jupiter II. 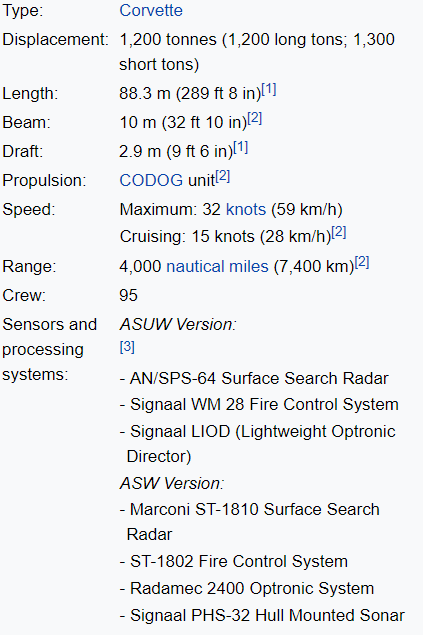 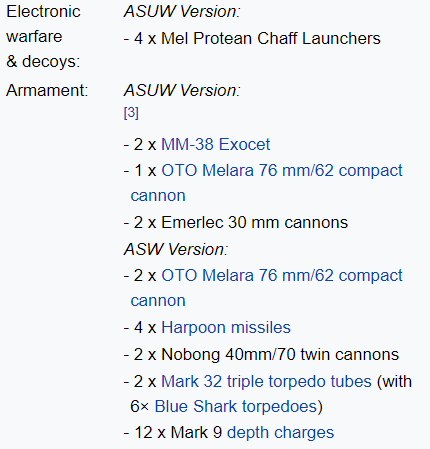