The World is My Playground
World Naval News
EgyptEgypt Navy

According to a statement by the Egyptian navy, the submarines have a range of 11.000 nautical miles, a top speed of 21 knots and displacement of 1.400 tonnes.

Egypt said the Type 209/1400s will be able to launch missiles and torpedoes – it is believed they will be fitted with Harpoon anti-ship missiles. 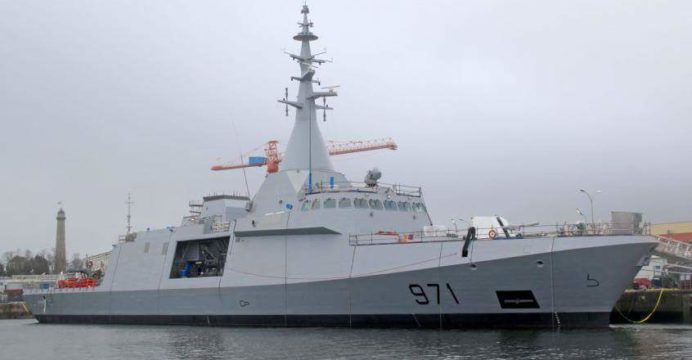 During the trip to Egypt, the corvette participated in a drill with the French navy in the Atlantic ocean. The deal is part of the armed forces support for “combat and technical capabilities” of naval forces, according to the Egyptian army official spokesperson.