The World is My Playground
World Naval News
NEWSUnited Kingdom

Babcock International has announced that it is to open a facility in Busan, South Korea’s second largest city after its capital Seoul.

Babcock International Defence Systems Technology managing director Jeff Lewis said: “Establishing Babcock Korea in Busan will help to support the Jangbogo III programme and will give us access to local skills to support our supply chain, manufacturing and contract activities. 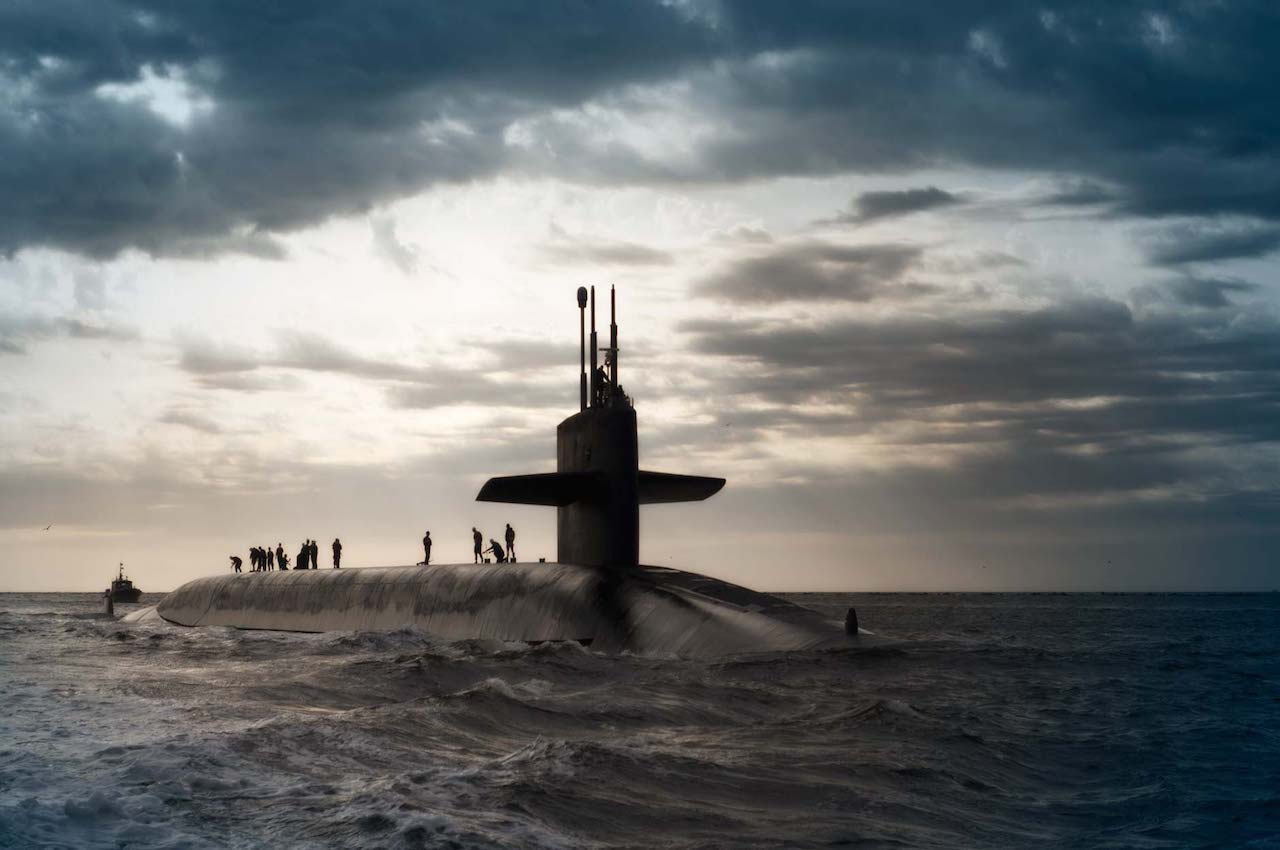 The company will set up a new office facility in the large Port city of Busan; which they say is an ideal location to support Jangbogo III, South Korea’s first indigenous submarine programme, and new business within the wider defence industry. Babcock is working closely with the Busan Metropolitan City Government and the British Embassy to establish its South Korean base with the facility due to be opened within the next few months according to a release.

In September 2017 Babcock was awarded a seven-year contract to produce and deliver weapons handling and launch equipment for the third KSS-III submarine. This followed an earlier deal in which Babcock was contracted to supply a similar type of equipment set, known as the Weapon Handling Launch System (WHLS), for the first and second boats in the same class.