The World is My Playground
World Naval News
AustraliaAustralian Navy

HMAS Hobart (DDG-39) has been delivered to Australian Navy.

HMAS Hobart is the first Aegis-equipped ship to be delivered to Australia.

Australia Minister for Defence Industry Christopher Pyne said: “The acceptance of this first-of-class ship is a further demonstration of the success of the Government-led reform initiative, with the program meeting all budget and schedule targets, Hobart will enter into service later this year.

“Hobart will play a critical role for Defence by providing new interoperable capabilities for the Royal Australian Navy.”

The Aegis weapon system has been designed as a total combat management system from detection to engagement. 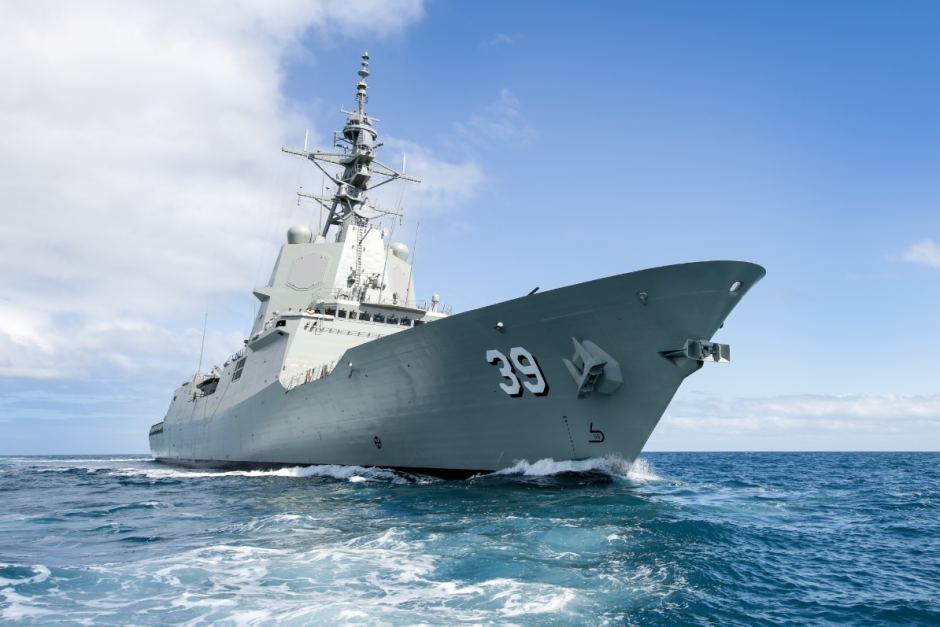 The AWDs have also been equipped with anti-surface, anti-submarine and naval gunfire capabilities.