The World is My Playground
World Naval News
DEFENCE COMPANIESGermany

Steel-cutting ceremony was held at the Thyssenkrupp Marine Systems shipyard in Kiel in 7th February 2018.

The Israel Navy is upgrading its entire combat surface fleet with new German-built, Israeli-equipped Sa’ar-6 corvettes and the integration of new radars and electronic warfare (EW) systems in existing Sa’ar-5 and Sa’ar 4.5 ships.

Measuring 90 meters in length and displacing around 2,000 tons, the Sa’ar 6-class corvettes will be fitted with Israeli-developed armament and radars. According to media reports, the corvettes are set to receive a Israel Aerospace Industries-built AESA radar which will control the Barak 8 surface to air missile system. 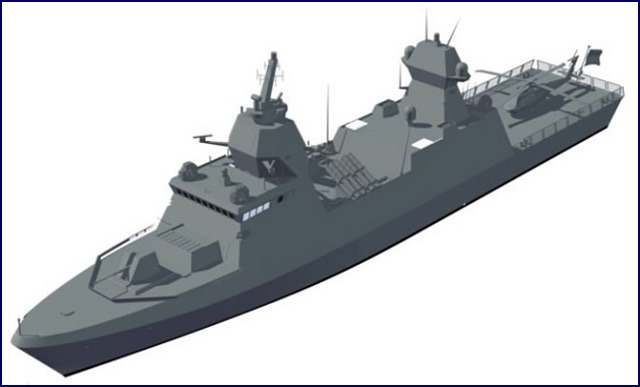 The Saar 6 vessels will not just be “Patrol Vessels” as initially reported but rather powerful Corvettes with a displacement in excess of 2,000 tons and a length of 90 meters.The width of the class is 13.5 meters and its draft is more than 4 meters. Their maximum speed is 26 knots thanks to their diesel power plant and dual-shaft arrangement. The crew complement is about 70 sailors.

The cost of the construction is around 430 million euros of which 115 million euros is reportedly covered by the government of Germany. This is for the four vessels but the vessels only, without the cost of Israeli weapons and electronic equipment, which will be installed in Israel.